Dancing is living but never sleeping 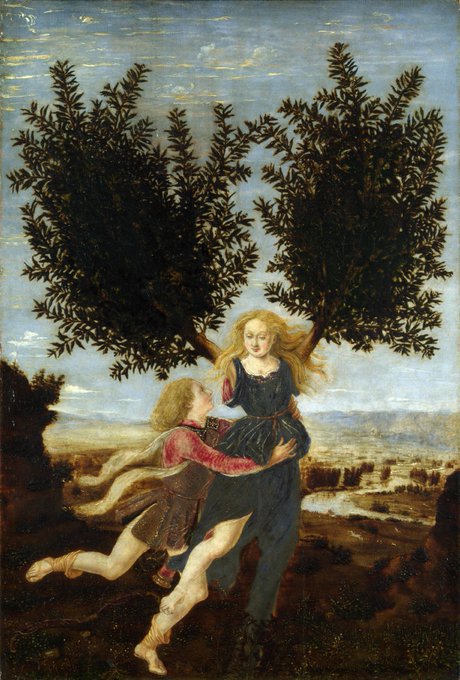 Check out tree hands #mypeople15 - seriously Apollo - you let her get away? 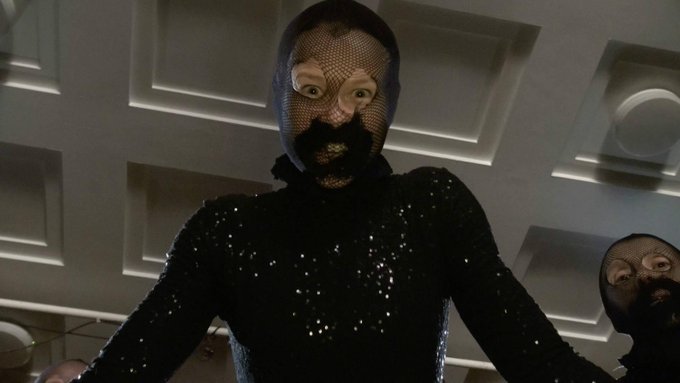 Can't sleep, too many ideas

Thanks to all the amazing dancers who came to the Revel audition, what a great day - it's going to be a hard choice #mypeople15 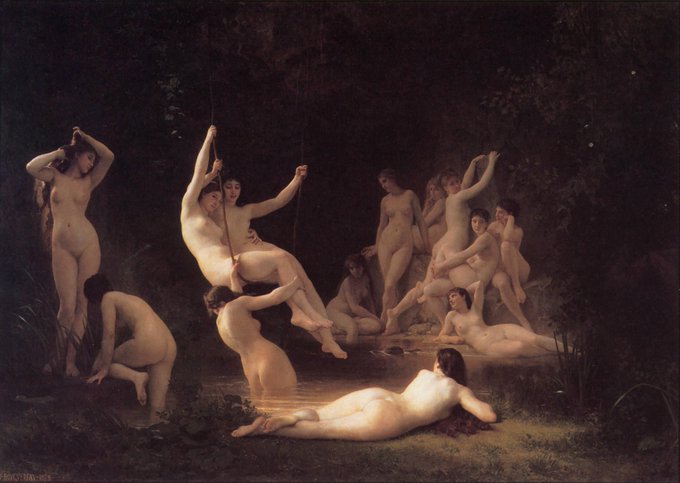 Relaxing after a tough audition

I'm going to be swinging my sandals for Pan 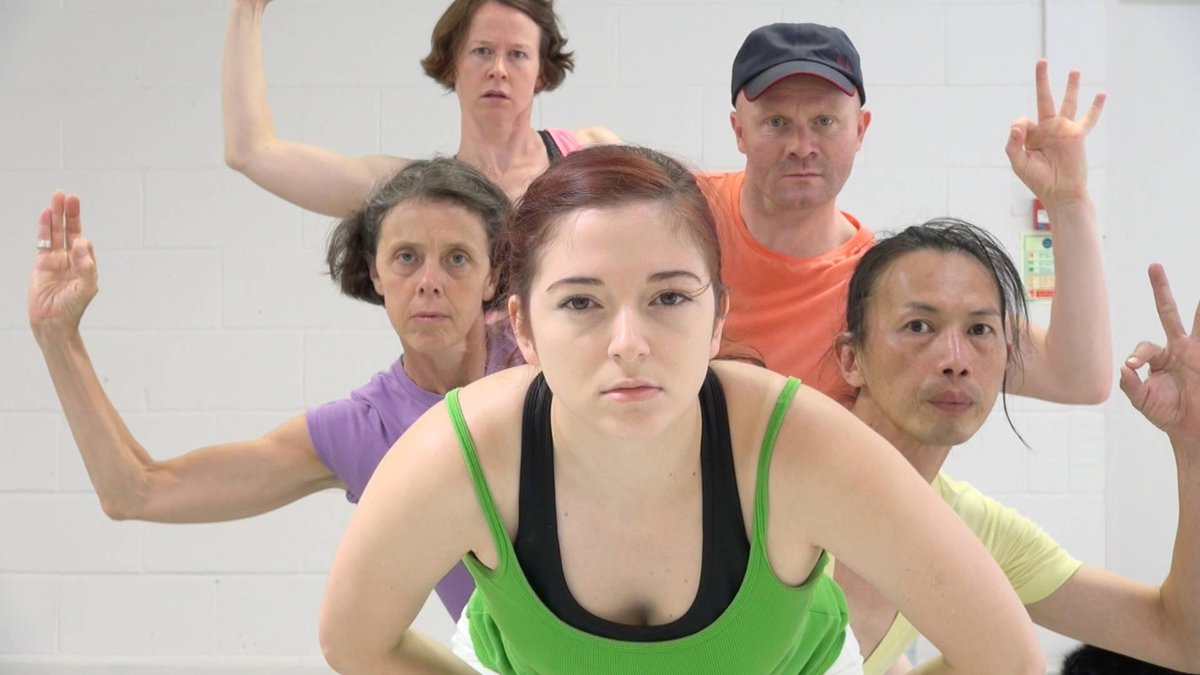 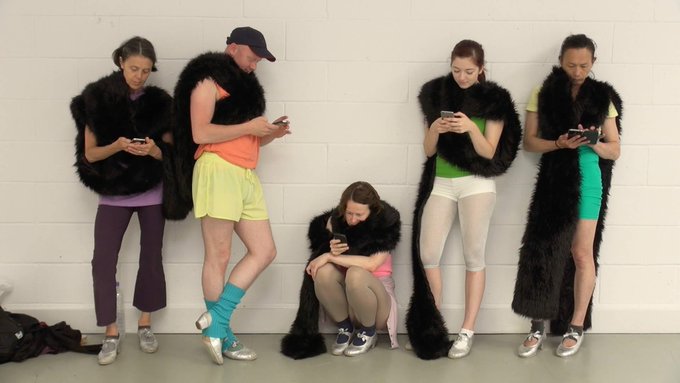 I just said that - very funny, get off my feed

I love my dancers 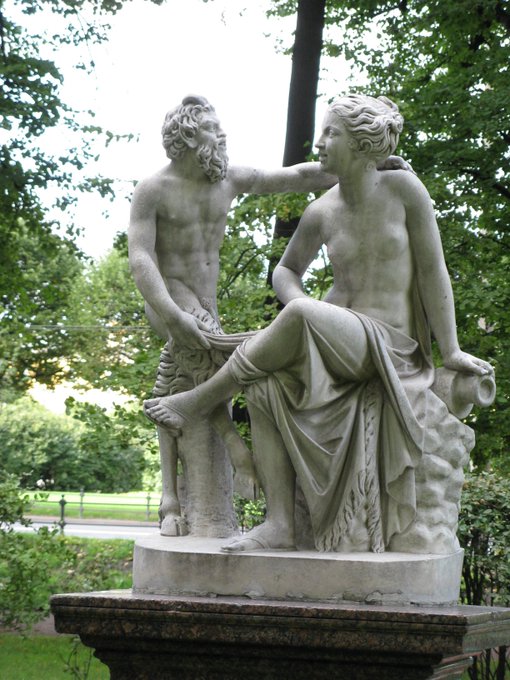 Hangin’ out with the amazing Echo 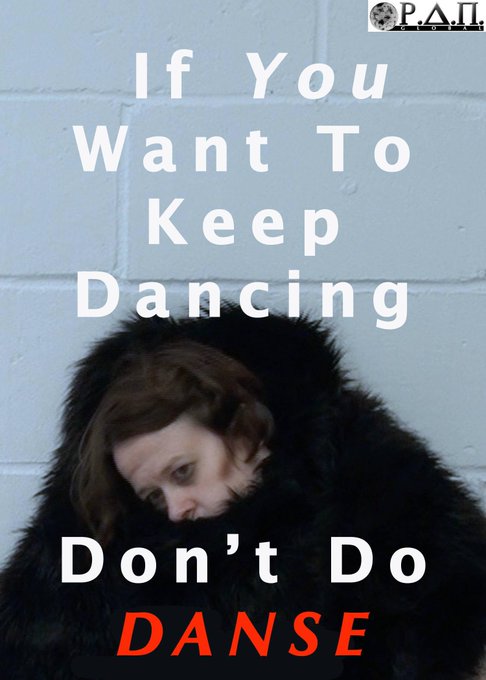 Warning! Be aware of the side affects of the party drug Danse ... 1/3

If you are experiencing more than three of these symptoms see a medical professional immediately. 3/3

@Pan_Chor_15 No, but you can bring me my eternal virginity, as many names as Apollo, a bow and arrow, the office of bringing light... 1/2 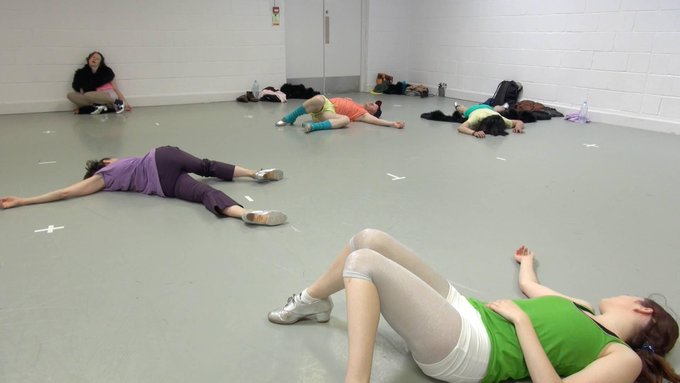 Joking, I love you dancers especially you @Dance_Echo

too many ideas, my head is exploding

This dance sucks and the dancers are doing my head in

That wasn't me I've been hacked

In a dramatic 11th hour turnaround Lorraine Kelly is being replaced as @PAN_Global_15 s morning anchor by The Ballet Mistress. 1/2

Ballet Mistress will be keeping you safe for the future. Cash paid for genuine information leading to insights

C Mhairi Black we've got your back #prophesywillneverbeenough

You've signed up to follow The Ballet Mistress, your future is in our hands. Daily predictions and comment:

@Pan_Chor_15 This is a P.A.N Global social media warning: Pan! think of your noble lineage, your father?

@Pan_Chor_15 @Pan_Chor_15 fair point, oh what the hell, it's early but first day and all that - let's consult the oracle

I Love my dancers pic.twitter.com/vqaeKp1Xk8

Pan's Revels is about ritual, it's about women & men, desire & the death of desire, it's about my deep love for dance & dancers #mypeople15

Today's work - getting there https://t.co/nsERYooID3

@Niobe_dance @Niobe_Dance great to have your support in rehearsal week #mypeople15

@Niobe_Dance You can have a plus1 for Revels

This afternoon's work - what a great day #mypeople15 pic.twitter.com/TPL9Q8tNxQ

@PAN_Global_15 and Ballet Mistress bring you this morning's prediction https://t.co/43l3AWimrx

A concerned friend of the cast contacted Ballet Mistress with footage from @Pan_Chor_15 's rehearsals. 1/2

Looks like it's getting a bit tense in there - ease up @Pan_Chor_15 it's just a dance. https://t.co/79KAaRddMK

Anyone else get bored waiting at the Dew Gatherers? Who does one have to lie with to get a sandwich? - Hurry up ladies #tooshortlunchbreak

MaryBeard is not 2B feared! Til we get our powers back whos up 4 Mythics 2moro? I'm up for moving @joyandtheterror pic.twitter.com/z7zlobOlJV

@Dance_Echo give it up! How about some of this pic.twitter.com/1e8gOhfC0K

@Narcissus_1st Brought up by nymphs - explains a lot

@Dance_Echo Do you think this is better - they are all good though, it's so hard to choose the best pic.twitter.com/fvhfIPDBKC

Dress run at The Woods and then showtime, can't wait #mypeople15

Show then off to Mythics

Shout out to all my nymphs going to Mythics! @Dance_Echo @Niobe_Dance #mypeople15

You might also need to take a break when it’s all over and what could be better than a P.A.N. Global holiday. pic.twitter.com/sJ9Qqsou34

This evening's summary. It's a warning people, please don't tempt the fates https://t.co/SC9kli6Elm

My dancers played a blinder tonight in the performance of Revels. Check this out #mypeople https://t.co/FYQ1v6Frn6

@Dance_Echo - No Narcissus tonight then Echo?

@balletmistress1 @BalletMistress1 - I'm out of it and he loves himself

@dance_echo @Dance_Echo - Indeed and haven't I sensed a little frisson with Pan?

@Dance_Echo - Thanks Echo, so what was all this about? https://t.co/JoHPi3RG0d

@Pan_Chor_15 You and your dodgy mates are all a sad excuse for demi gods, you make me sick all of you and I know I'm not alone there.

And while we're here: @Narcissus_1st - I fell asleep just saying your name...

@Pan_Chor_15 your rites are rubbish and @joyandtheterror FYI those 'drunken' maenads at your boring Bacchanals are all faking it.

@Pan_Chor_15 Just to be clear Pan, everyone knows that we made the dance because your choreography sucks.

@Menofthefields ! Let's get Panic! Riot at Arcadia - following darkness like a dream.

@Dance_Echo - Echo you'll be hearing from us soon

Fears for Echo's safety rise. While the Men of the Fields are implicated, I also get signs from the oracle that suggest one individual 1/3

was responsible for the appearance of the Trolling Cards on Echo's feeds. Echo did close her accounts.... 2/3

However, PAN Global judge that it is in the public interest to make these feeds available to our community 3/3

@Dance_Echo What a lovely sunset

@joyandtheterror Dionysus, I don't appreciate this

@Pan_Chor_15 Get a grip All That Jazz

I posted all that stuff

Do you think this is funny?

@Pan_Chor_15 @Dance_Echo - Echo, is that you? You think I posted all that stuff?

I posted all that stuff

until the next time, sleep well #mypeoplehttps://t.co/l2G3qwKDux